In spite of his Belgianness, these days Yves eats more fresh grilled sardines than raw oysters. He does an uncanny impression of a silverback gorilla and always has spare room in his house for whomever wants to crash, which is everyone, because somehow his house always feels exactly like home. Sardine-eating and gorilla-mimicking and holding space have turned out to be some of Yves's most crucial life skills. Did he learn these skills at the Chelsea College of Art and Design in London, or at the UCLA School of Theater, Film, and Television? Hard to say - although presumably he learned some other great stuff while he was in those places, because soon after he graduated, people began to give him awards, and Blue Travel magazine sent him around the world just to take pictures for four whole years.

After this epic photographic adventure, what’s left to do? Advertising, natch: our boy set up house in Lisbon (probably on account of the sardines) and began to shoot for the ad world. People think he’s pretty good because they keep giving him more awards, and that’s super cool, but mostly he just feels lucky because he loves what he does. And he loves it most of all when it involves bare feet and good friends and making a house that just about everyone loves to call home. Because his colleagues and his friends - geniuses, sweethearts, rascals, all - make up this happy big little family. 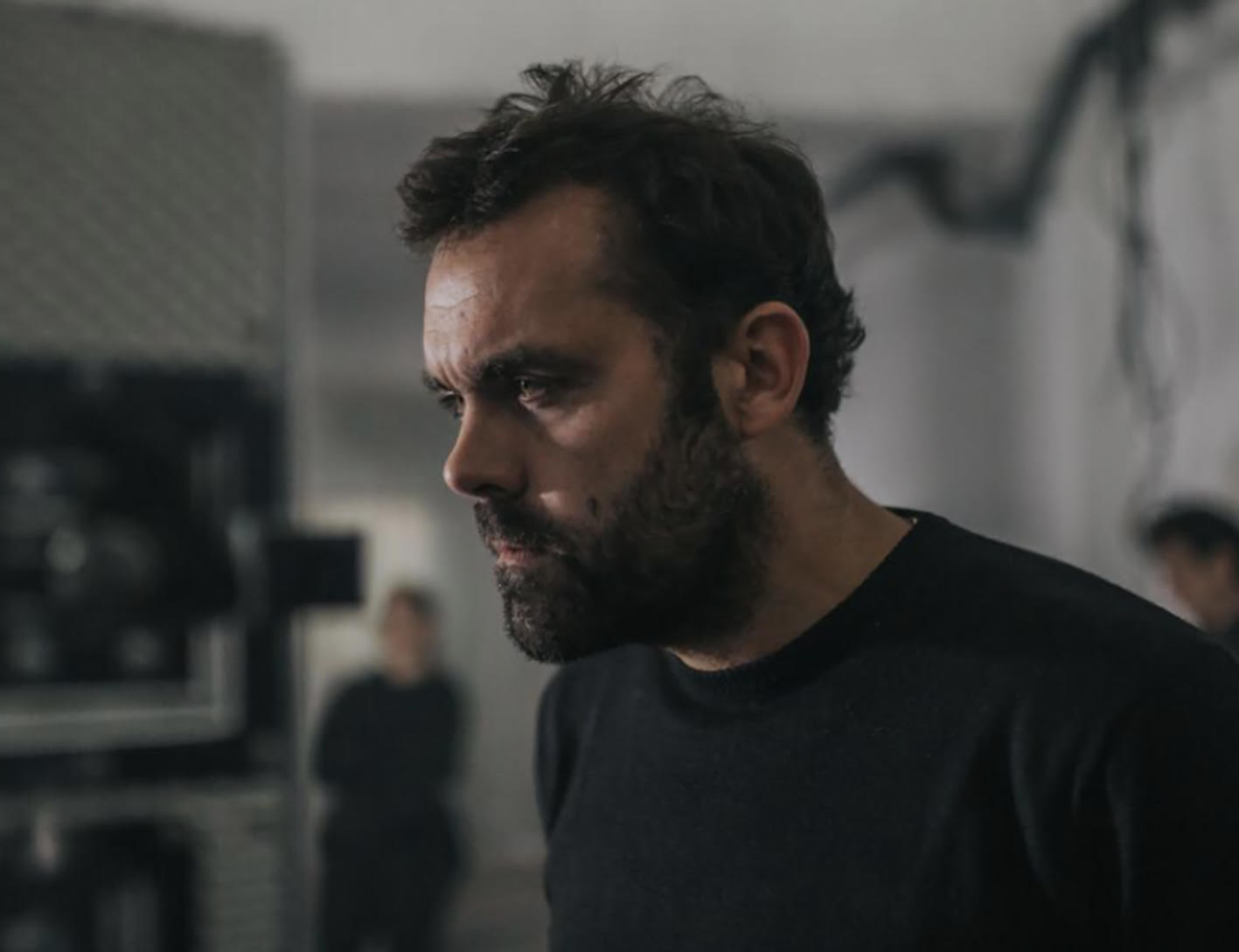